The Hills: Season Premiere – The Bitch is Back!
Hmmm…so among my guilty “reality” show pleasures is The Hills. I must admit I am a very loyal fan so when MTV confirmed that Lauren Conrad (LC) would not be returning I decided that I would not be watching.


Months later MTV started showing previews of the upcoming season featuring the girl that makes girlfriends everywhere hold on to their men, Kristin Cavallari and I decided to give The Hills one more go. And Kristin? Well she did not disappoint – going for Audrina Patridge‘s ex Justin Bobby in the first episode.


As for Speidi they are married and Mr. Pratt (Spencer) is still having trouble making decisions with Heidi. He put the down payment on a house without checking with his wife – shocking!? While I wish all new married couples well, I almost want to put out a poll on when the divorce will be.


Sadly, or maybe not so sadly, I will be watching next week. A girl has got to have some type of guilty pleasure.


The City: Season Premiere – Sleeping With the Frenemy
I am a fan of Whitney Port although I do admit that I did not think she was going to be able to hold a show on her own when The City first premiered last year. Truthfully, I loved her better on The Hills and Olivia Palermo stole that show from Whit in the first few episodes of last season.


It is so much more fun to watch how the pampered princess (Olivia) is going to test the boundaries of her co-workers or how she is going to get away with not working at work. How she got the opportunity to work at Elle Magazine when everyone now knows that she was not responsible for pulling the look for their cover is beyond me. But I can’t wait to see how the PR Director “breaks her in.”


While both shows are filled with “unscripted” drama, I find myself enjoying the fashions chosen by each of the characters. Ahhh…to have that Hollywood reality star budget or maybe it is that California Careless Beach Chic style that attracts my attention. What can I say, I do live in California.


Stay tuned on my thoughts from these shows as well as a few other of my guilty reality show pleasures!

Crystal-Marie Mitchell is an Entrepreneur + Writer + Designer + Historical Korean Drama Lover from the Bay Area. She started The Diva Inc. Magazine as a blog when the economy was rough and she needed an outlet to share her story. Since then she has turned what started as a personal blog into a thriving brand built on encouraging women through tough seasons. She published her first book in 2015 called, The Diva Diaries Living Through Tough Seasons. Crystal-Marie and her writers offer beauty and fashion tips, along with life lessons and words of encouragement to girls and young women, trying to find their way in the world. General Inquiries + Questions + Comments + Love: info@thedivainc.com.

The Show Must Go On 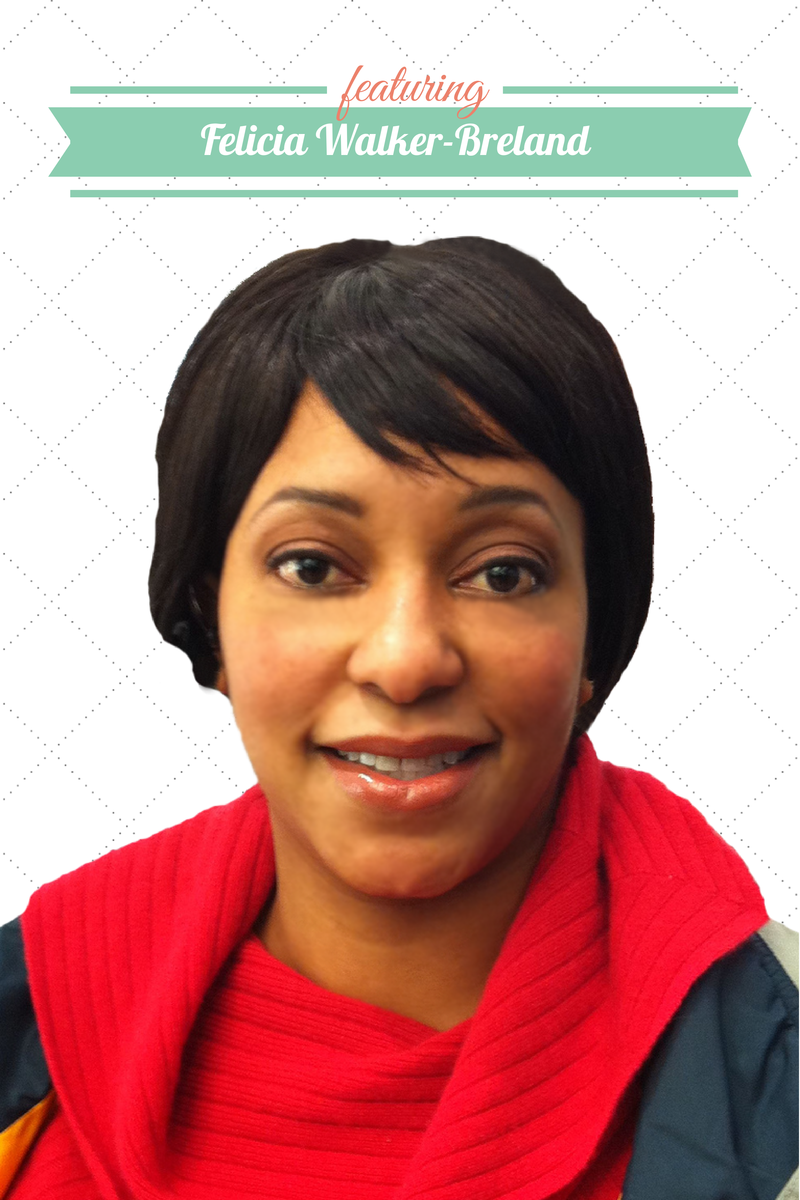 3 Lessons No One Told Me As A 20-Something Diva

Welcome to the Wild Collab Sale! Everything is 25% off using the Wild Code! Dismiss