Unlocking the Heart of God – My Adoption Journey {Part I} 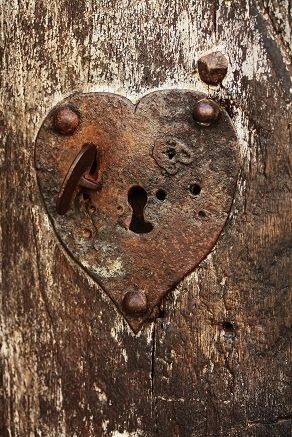 During those times of testing, I had no choice, I had to seek the FACE of God in order to have his HAND move on my behalf.

How will you open the door? 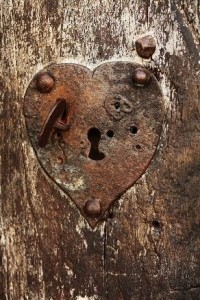 This is not one of those stories where someone overcomes great odds and then walks off into the sunset. It is, however, a story of victory. I wish that I could say that I stand strong against the winds of trials and laugh at the rains of testing. I often run for cover, asking God for it to stop.

At 5 years old, I told my mom that I was going to adopt a baby when I was older.  She smiled. I was a very precocious child.

Adoption has been a part of my life, for years. My grandmother adopted two of my cousins when they were babies. I saw her love them and sacrifice for them. I also heard stories from many “adopted” family members of how she took them in when they had nothing and gave them everything. I also lived that with my mother, who would allow biological family members, friends, and even many of her students to come and live with us for various periods of time. I would often give up my room for a new “sister” or “brother” who needed a bed and a chance to live the life that was so easily handed to me because of my mom’s education and financial status.  My sister and I learned so many lessons, including being thankful for your blessings and sharing with those that God leads you to serve. My mother is still adopting now. I guess you can say that adoption is in my blood.

Antonio, my husband, grew up in EXTREME poverty.  His mother was on drugs, his father was in jail and he went to sleep every night drowning out the sounds of a starving belly, rats crawling on the floor of a half-built house and crickets blaring through the holes in the unfinished flooring. He knew that God had a bigger plan for him. He, his brother and his sister shared everything…a dirty mattress, bath water heated on the stove, a limited supply of food, genetics, but he differed from his brother and sister. They turned toward drugs and crime, he immersed himself in sports. His love and talent for sports was the vehicle God used to pluck him out of poverty and out of the hands of the enemy. At the age of 12, he began living with one of his coaches. His coach, along with many others throughout the years, would adopt him into their hearts, their lives, and their families.

Standing to honor God, I a virgin, and he a born-again virgin for six years; we knew that something special would come from our union. After three years of marriage, we had our first baby. I could not deny God’s prompting to conceive.  And just 18 months later, I was shaken at the voice of the Holy Spirit when he asked me to have another baby. My first pregnancy was an awful experience and I praise God for it. It messed me up in every way possible. I was extremely sick and couldn’t keep food down for the entire nine months. Yet I gained 60 lbs, was swollen from head to toe and suffered extreme pain that left me bed ridden and depressed. An induction equated to 20 odd hours of labor and 3 hours of pushing to deliver an 8 plus pound baby from my 5″1′ frame. I gnashed my teeth at the thought of a repeat. BUT, my heart for God superseded my fear. My second baby came in 2011 after a pregnancy with episodes similar to the first and an intense and painful natural birth.

During those times of testing, I had no choice, I had to seek the FACE of God in order to have his HAND move on my behalf. As believers, our wilderness is our playground for promotion. We run, jump and build muscle for the battle.  And most importantly, we make it to our promised land because God honors our determination for obedience. No, it is not always fun. No, it will not be easy. But, obedience is always worth it and it is the only way to live. If I can do it, a girl married to her plans so carefully written in her planner, then you too can surrender your fears and unlock the heart of God for your life. For me, in this season, it is the domestic adoption process.

You already hold the key. 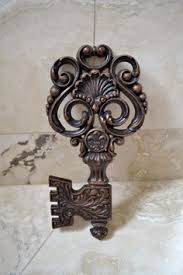 Educator, wife, mother of 2 boys, and a soon-to-be adoptive mom of a baby girl. A Godly woman who loves writing, singing, and helping others. My favorite things: leopard print, cherry blossoms, and cheesecake.

Pass a round of Grace 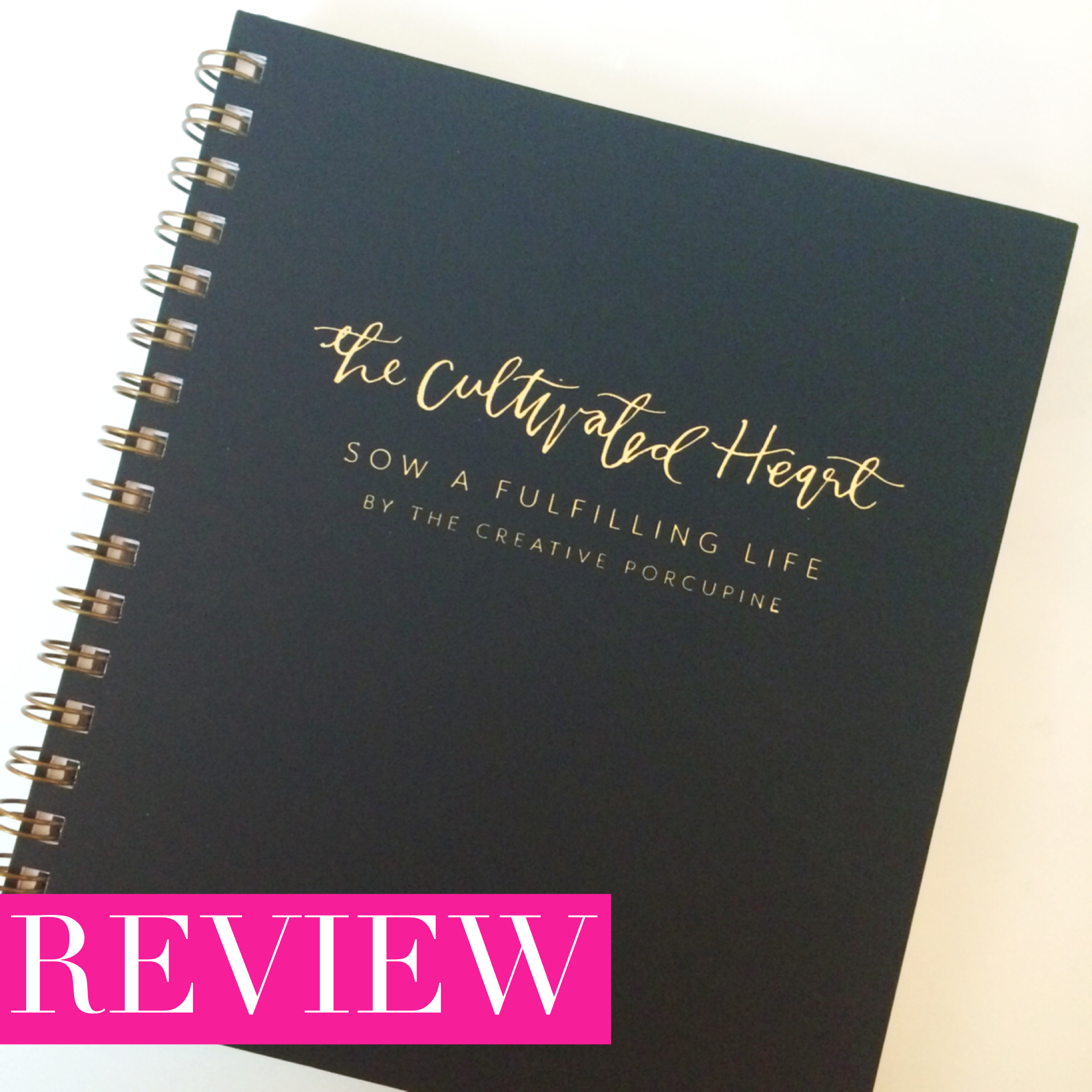 5 Reasons Why We Love The Cultivated Heart Workbook | Review | 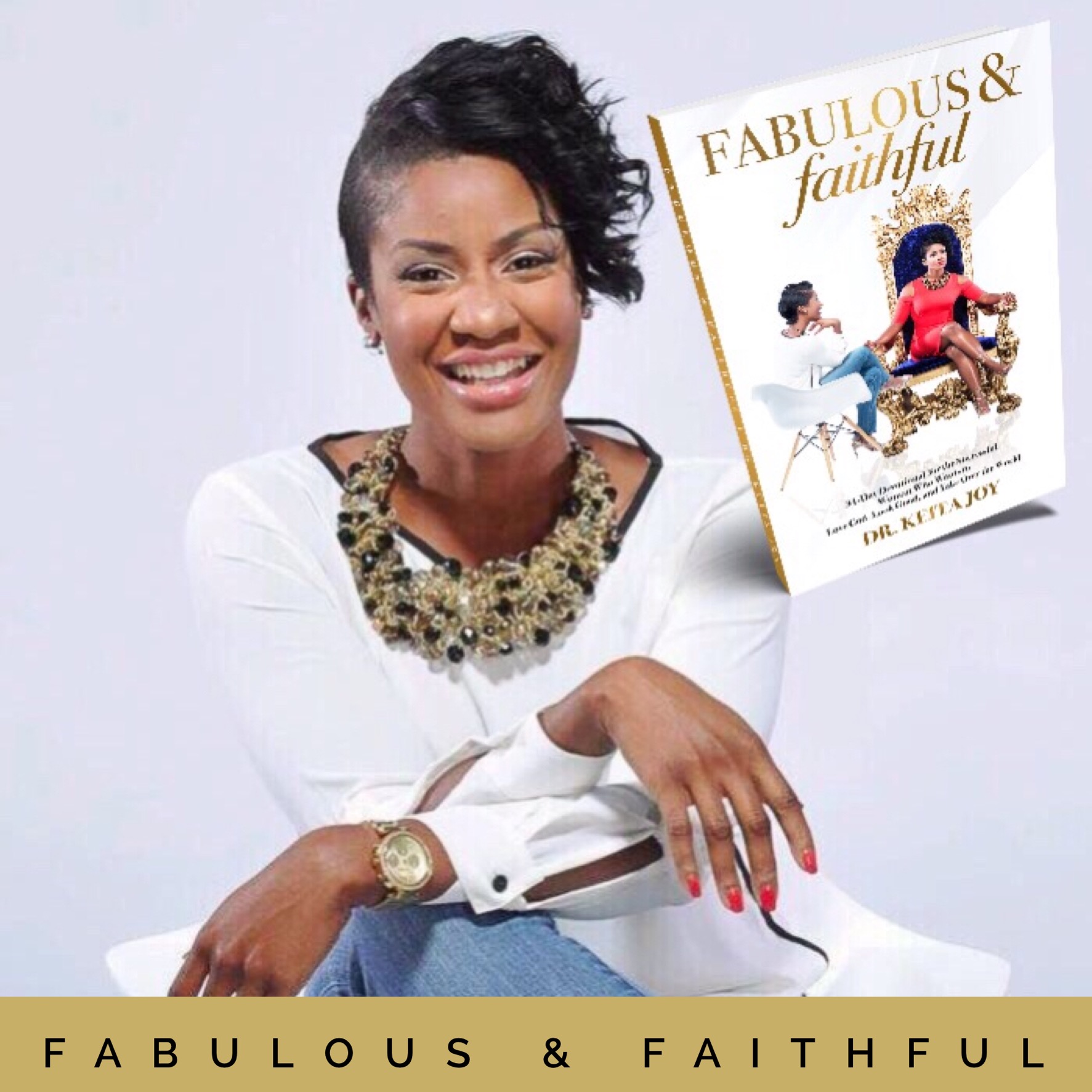 How Dr. Keita Joy Inspires Women to Love God, Look Good and Take Over the World

Welcome to the Wild Collab Sale! Everything is 25% off using the Wild Code! Dismiss